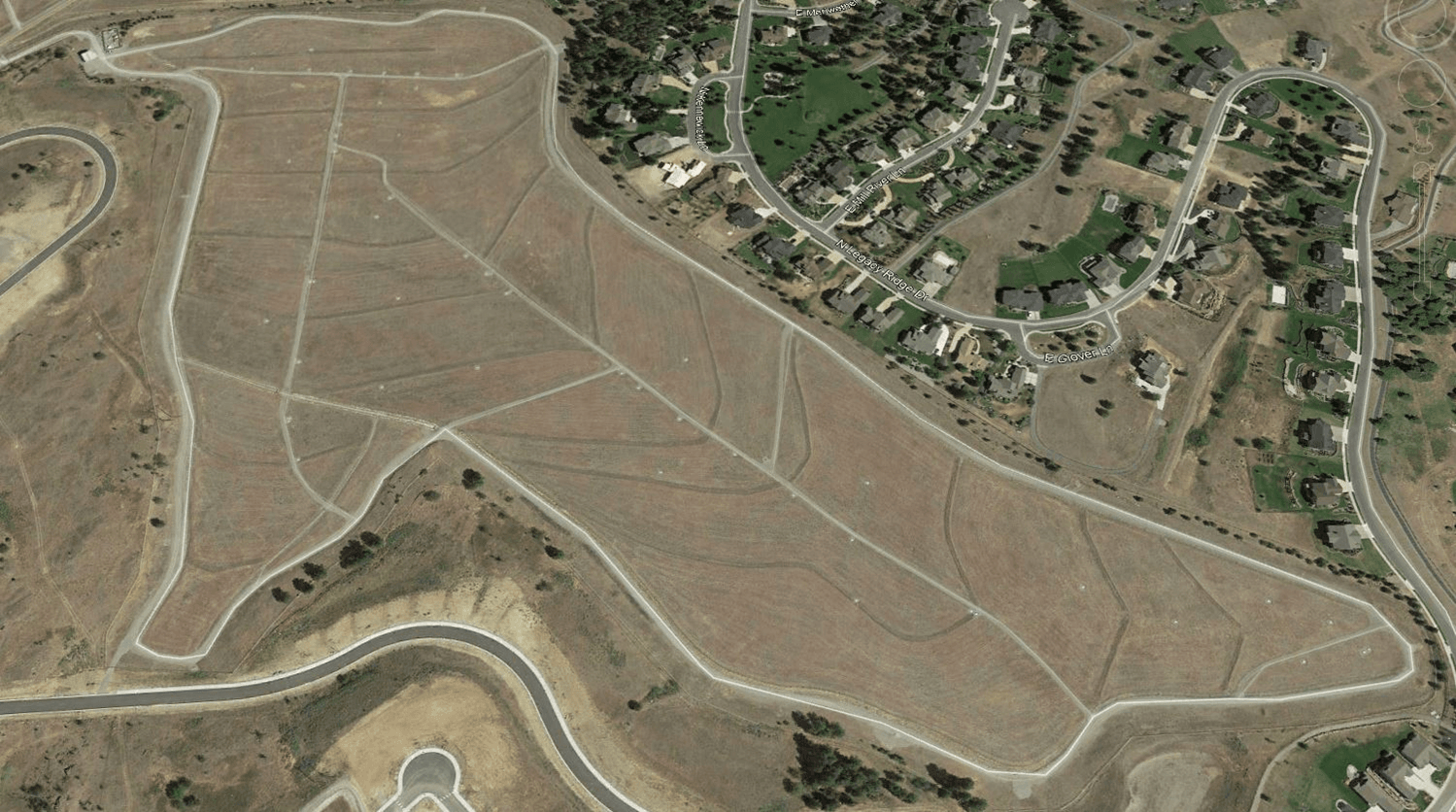 The Greenacres Landfill is an approximately 58-acre inactive landfill located east of Spokane, Washington. The landfill operated as a disposal area for municipal wastes from 1950 to 1972, when it was filled to capacity and closed. The landfill was operated by Greenacres Township as an open burning dump. Spokane County assumed operation of the landfill in 1967 and converted the dump to a fill-and-cover landfill for the final five years of operation. The maximum thickness of refuse is estimated to be 22 feet, with an average thickness of 15 feet. The total volume of refuse is estimated to be approximately 1.2 million cubic yards. The landfill was closed in 1972. In 1984, the EPA placed the Site on the NPL under CERCLA because of contamination detected downgradient of the site in a private groundwater well. In 1985, the EPA and Ecology agreed that Ecology would assume lead agency status for the site and in 1989, a MOA gave Ecology authority over all aspects of the remediation process.

An RI/FS was conducted by URS Greiner Woodward Clyde from 1989 to 1991 and was used by Ecology to prepare the Final Cleanup Action Plan in 1992. The cleanup requirements specified in the main plan provide for a phased approach. Ecology completed the Cleanup Action Plan in 1992 and in 1997, a Consent Decree was issues. Construction of the landfill cap began and was completed in 1998.