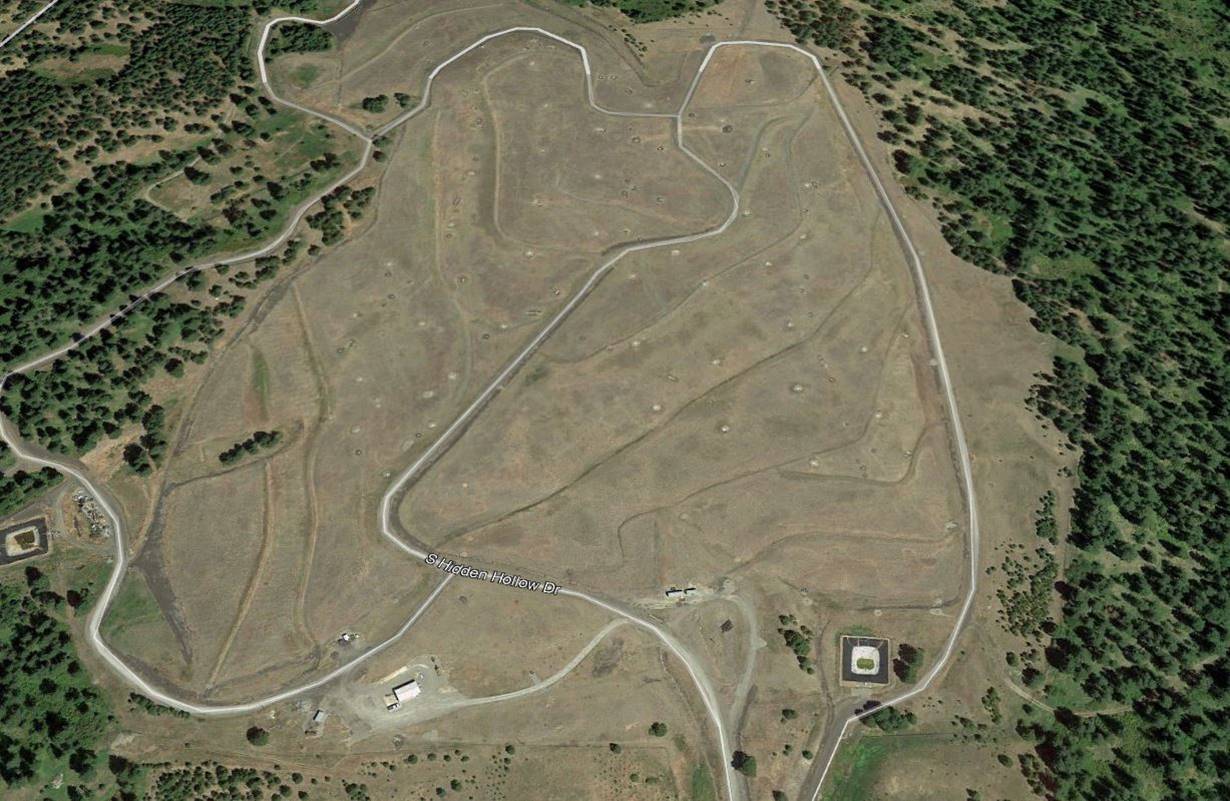 Mica Landfill is an approximately 161-acre site that partially overlies the Aquifer Sensitive Area of the Spokane-Rathdrum Prairie Aquifer, which was designated as a “Sole source Aquifer” in 1978 and provides drinking water to over 400,000 people. The Site was operated as a solid waste landfill by Spokane County from 1972 until 1990, and until 1991 jointly by Spokane County and the City of Spokane, who collected fees at the scales. The Site received approximately 65,000 tons of waste per year in the form of residential and municipal solid waste, dewatered sewage treatment plant sludge, demolition debris and industrial wastes. Also, approximately 24,000 tons of black dross, which is a byproduct of the aluminum production industry, was disposed of in designated areas of the landfill between 1974 and 1987. The Site stopped receiving waste in 1991.

In 1985, the EPA placed the Site on the NPL. In 1986, Spokane County purchased approximately 24 acres of adjacent property to the southwest of the Site. The property was used to construct a lined leachate impoundment for the Site. Ecology and Spokane County entered into a Consent Decree to develop and complete a Remedial Investigation at the landfill in 1988. EPA and Ecology agreed in 1989 in a MOA that the Site would be state-lead. The RI was completed in 1992. Covering the landfill and installing engineering controls such as leachate, stormwater, and gas collection and treatment systems. Work was completed in 1994.