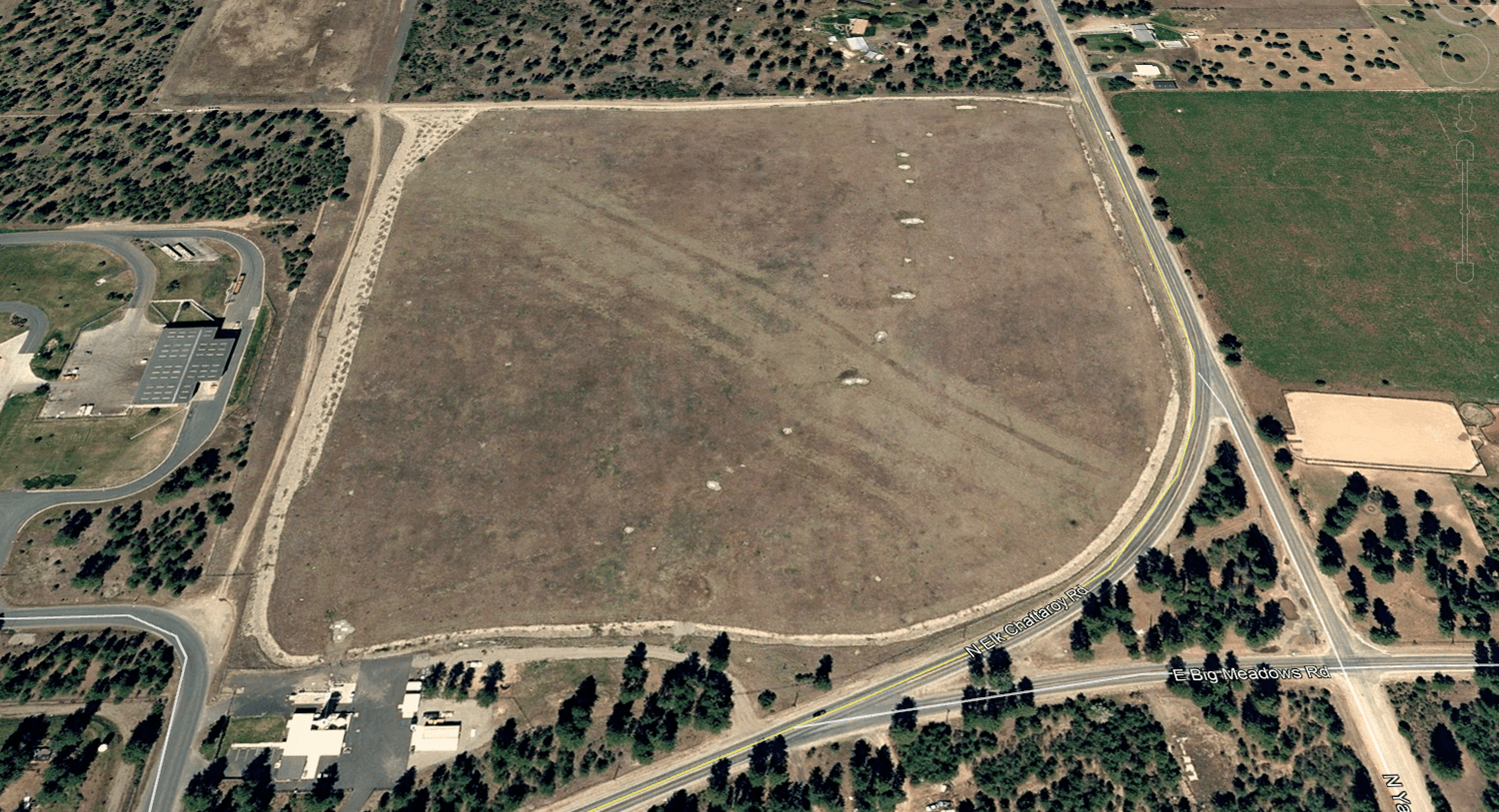 The Colbert Landfill is located approximately 2.5 miles north of Colbert, Washington, and approximately 15 miles north of Spokane, Washington. The closed landfill is surrounded primarily by rural residential development and open lands. The area south of the site contains forested lands, open fields, and a few residential homes. The Spokane County Recycling Center and Transfer Station is located immediately west of the site’s groundwater treatment facility. There are residences located within the footprint of the groundwater plume in all directions around the landfill.

The landfill operated from 1968 to 1986. During a 5-year period between 1975 and 1980, the landfill accepted spent solvent and other chemical waste that were subsequently poured into open tranches to mix with the soil or ordinary municipal refuse already in the trench. The solvents typically included 1,1,1-trichloroethane (TCA); methyl ethyl ketone (MEK); poly thinner; enamel thinner; toluene; paint remover; and primer wastes.

In 1980, EPA, Washington State Department of Ecology (Ecology), and the Spokane County Utilities Department conducted an investigation into public complaints about disposal practices by initiating a groundwater sampling study of nearby domestic water wells. Groundwater samples collected from 20 domestic wells contained contaminants at concentrations above drinking water standards that were, in part, traced to the spent solvents disposed of at the landfill.

Following domestic well sampling, a Remedial Investigation/Feasibility Study (RI/FS) was completed and EPA issued a Record of Decision (ROD) in 1987, which selected a remedy based on the results of the RI/FS. The selected remedy included a pump and treat (P&T) system for groundwater, landfill closure and post-closure components for source control, plus institutional controls and an alternate water supply to impacted residents. Additional site characterization and investigation was completed in 1990 as part of the Phase I engineering assessment (Landau Associates 1991) to collect additional information needed to initiate final design of the P&T system.

Construction of the P&T system was completed in 1994 The P&T system operated successfully for 20 years. In 2014, an EPA recommended shut-down test was initiated to determine if the facility was continuing to add any significant benefit to the cleanup.