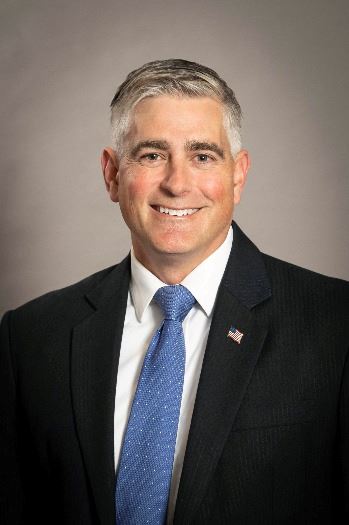 The Treasurer of Spokane County


Michael Baumgartner is the Treasurer of Spokane County, managing nearly $1.6 billion in public investment funds.  From 2011-2019, Baumgartner served as the State Senator for Spokane’s 6th District.  He was previously the Chair of the Senate Commerce and Labor Committee and the Vice Chair of the Senate Ways & Means Committee.  Baumgartner developed a strong reputation for fiscal responsibility and smarter government, while championing important community projects like the new WSU medical school, full-funding for Spokane’s North-South freeway, EWU’s new science building and improvements to Mt. Spokane.  A strong advocate for Higher Education, Baumgartner spearheaded the largest reduction in the cost of college tuition in American history.

During his time in the Legislature, Baumgartner received numerous awards, including the Washington Policy Center’s highest honor, the Champion of Freedom Award.

Baumgartner has an extensive international background and previously helped coordinate economic and political counterinsurgency operations as a State Department Officer at the US Embassy in Baghdad during the Iraq Surge. He frequently lectures on issues of Counterinsurgency, including in 2017 as a guest faculty member at SciencesPo University in Paris.  He holds degrees from Washington State University (BA Econ ’99) and Harvard University (MPA-ID ’02), where he was also a Teaching Fellow in Economics.