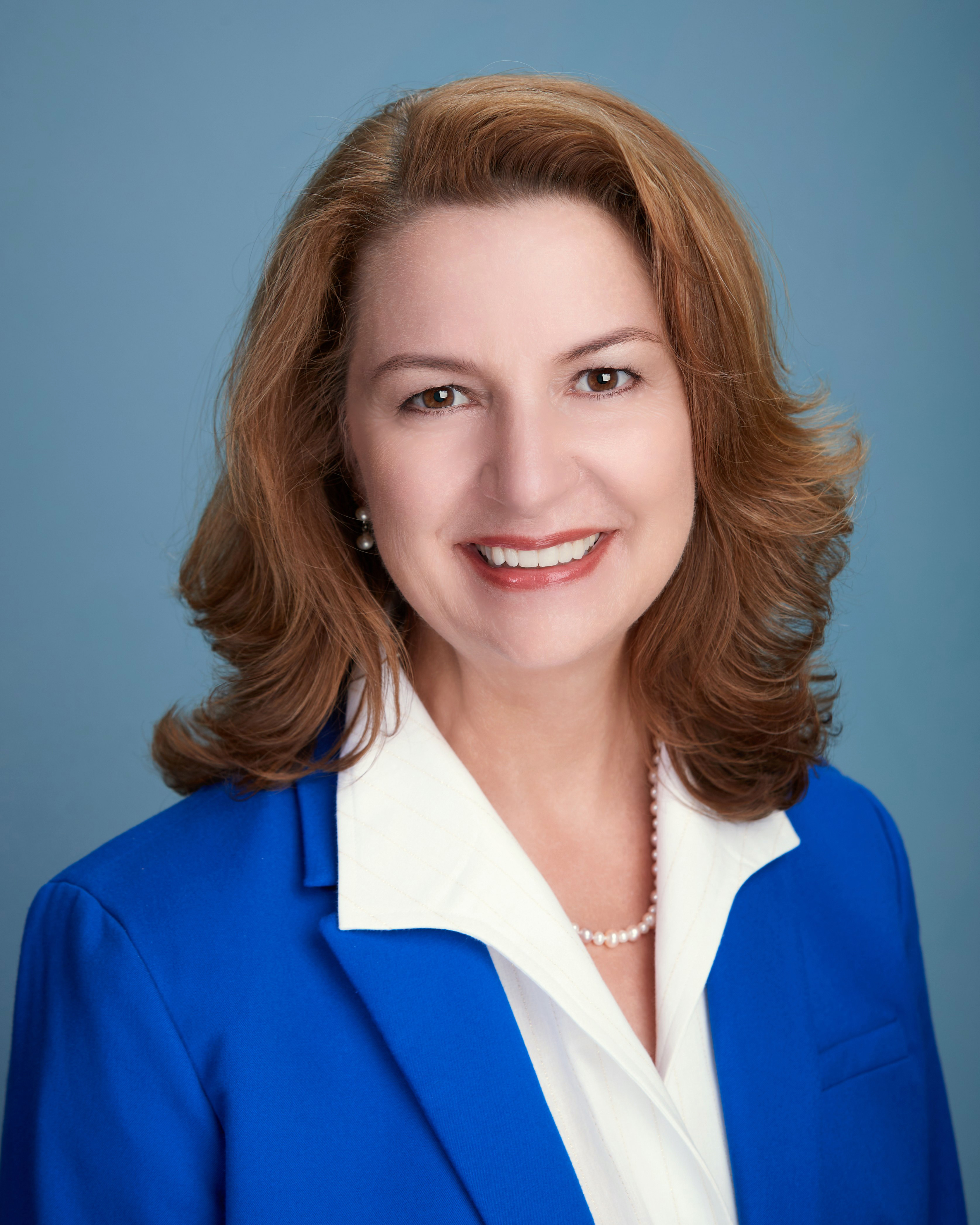 Spokane County Commissioner Mary Kuney is a long-time Spokane resident, graduating from both Central Valley High School and Gonzaga University, where she earned her degree in accounting.  After college, Mary moved to San Francisco to work for a major accounting firm for three years before returning to Spokane to stay. She married Max in 1992, and they have two grown children, Connie and Jeff.

During her career as a Certified Public Accountant (CPA), Mary spent ten years as a Washington State Auditor, where she audited cities, counties, and school districts to ensure compliance with all state laws and regulations.

Mary stepped away from the State Auditor’s Office when her children were young and started two successful small businesses. She found her niche in volunteering and devoted her time to youth community groups as a board member of the Boys and Girls Club, Boy Scout Troop Committee Chair, and other organizations. Mary's dedication to underserved youth is also a focus, as she has been a Board Member for the Hutton Settlement since 2009.  She is passionate about Fairchild Air Force Base and is one of only 30 Air Force Civic Leaders in the U.S. appointed to the Air Education and Training Command (AETC) representing the SERE school, advocating for our service members and their families. Mary is also a former Fairchild Honorary Base Commander of the 92nd Air Refueling Wing and 336th Training Group.

Prior to joining the Board of County Commissioners in 2017, Mary served Spokane County as the Chief Deputy Auditor, supervising both the County Financial Services Department and the Elections Department. She is a member of the Washington Society of Certified Public Accountants.