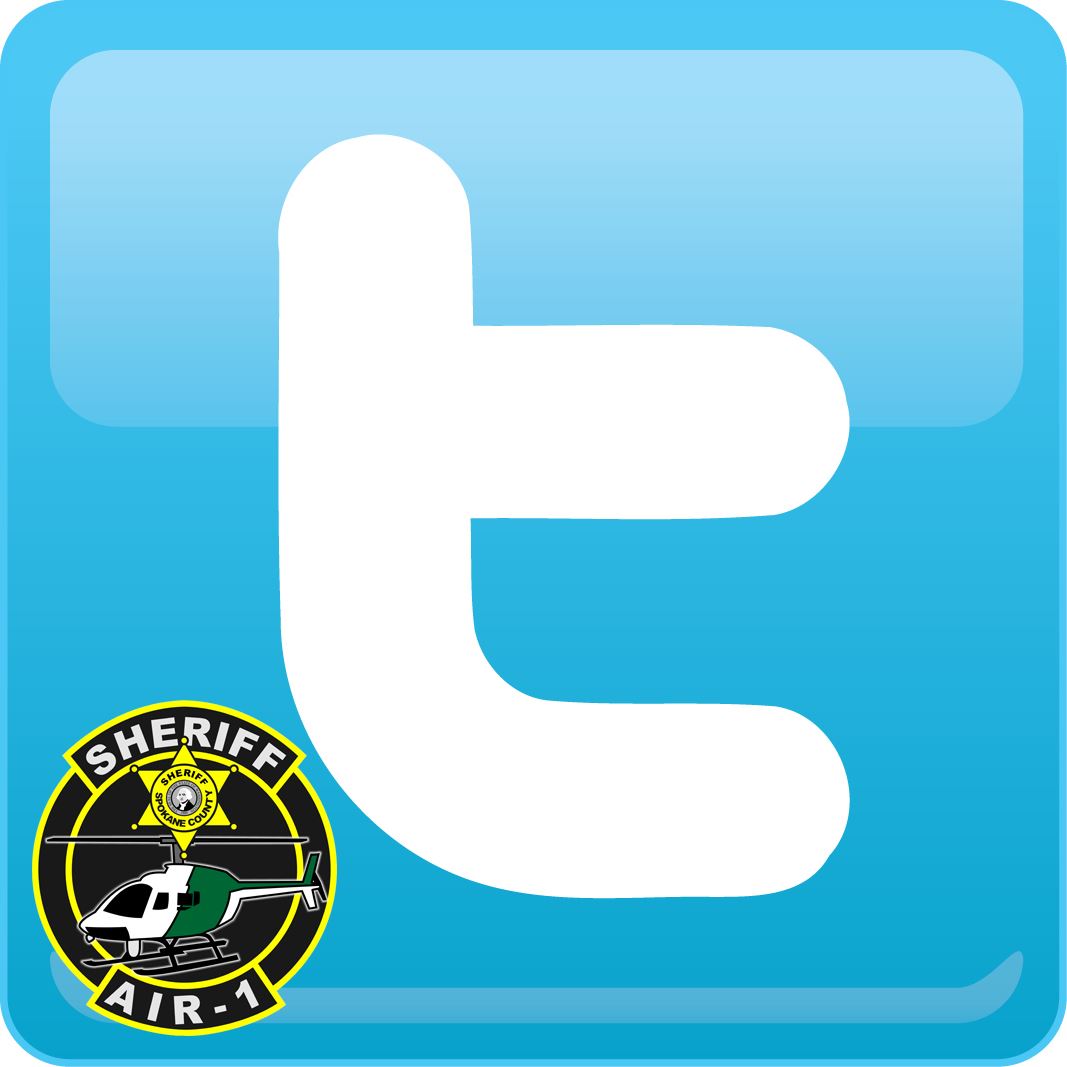 
Both Air-1 and Air-2 are equipped with Forward Looking Infra-Red (FLIR), which allows air crews to detect heat on the ground. FLIR can be used to locate both missing people and hiding fugitives. Air-1 and Air-2 are also equipped a 30 million candle power search light, GPS moving map system, and the flight crews are equipped with night vision goggles. In addition, Air-1 is equipped with a downlink which transmits live video from the helicopter to the Mobile Command Vehicle. The microwave downlink allows police and fire staff to see real-time video from the helicopter, and make timely decisions based on what they see. Air-1 and Air-2 are capable of carrying up to 4 people.

Rescue 3 is equipped with a long line and hoist system for short haul rescue missions. The long line and hoist system allow our Tactical Flight Medics and Tactical Flight Officers to be lowered from Rescue 3 in order to retrieve a citizen that is either injured or lost in remote areas. The primary mission for Rescue 3 is search and rescue. However, the K-9 and SWAT teams also train with Rescue 3 for deployment during tactical operations. Rescue 3 is capable of carrying up to 10 people.

In 2018, the Spokane Regional Air Support Unit created a UAS (unmanned aerial system) program. Currently the unit possesses a DJI Matrice 210 and a DJI Inspire 1 Pro. The Matrice has the capability of carrying two camera systems working independently or together, which allows it to utilize a 20 megapixel, 4K daytime camera as well as a thermal camera. The UAS allow investigators to use crime scene mapping programs for reconstructing crime and collision scenes.

The Spokane Regional Air Support Unit pilots are a safe and committed group of volunteers with thousands of hours of experience. These experienced and professional aviators have backgrounds in flight instruction, military aviation, air medevac, and airborne law enforcement. These volunteers are available around the clock for emergency call outs, and provide a valuable service to their community.

The Spokane Regional Air Support Unit is used during peak times for priority calls and is also available on an on-call basis around the clock. In 2017, the SRASU received 69 call-out requests, responded to 407 calls for service, and was involved in over 71 arrests. 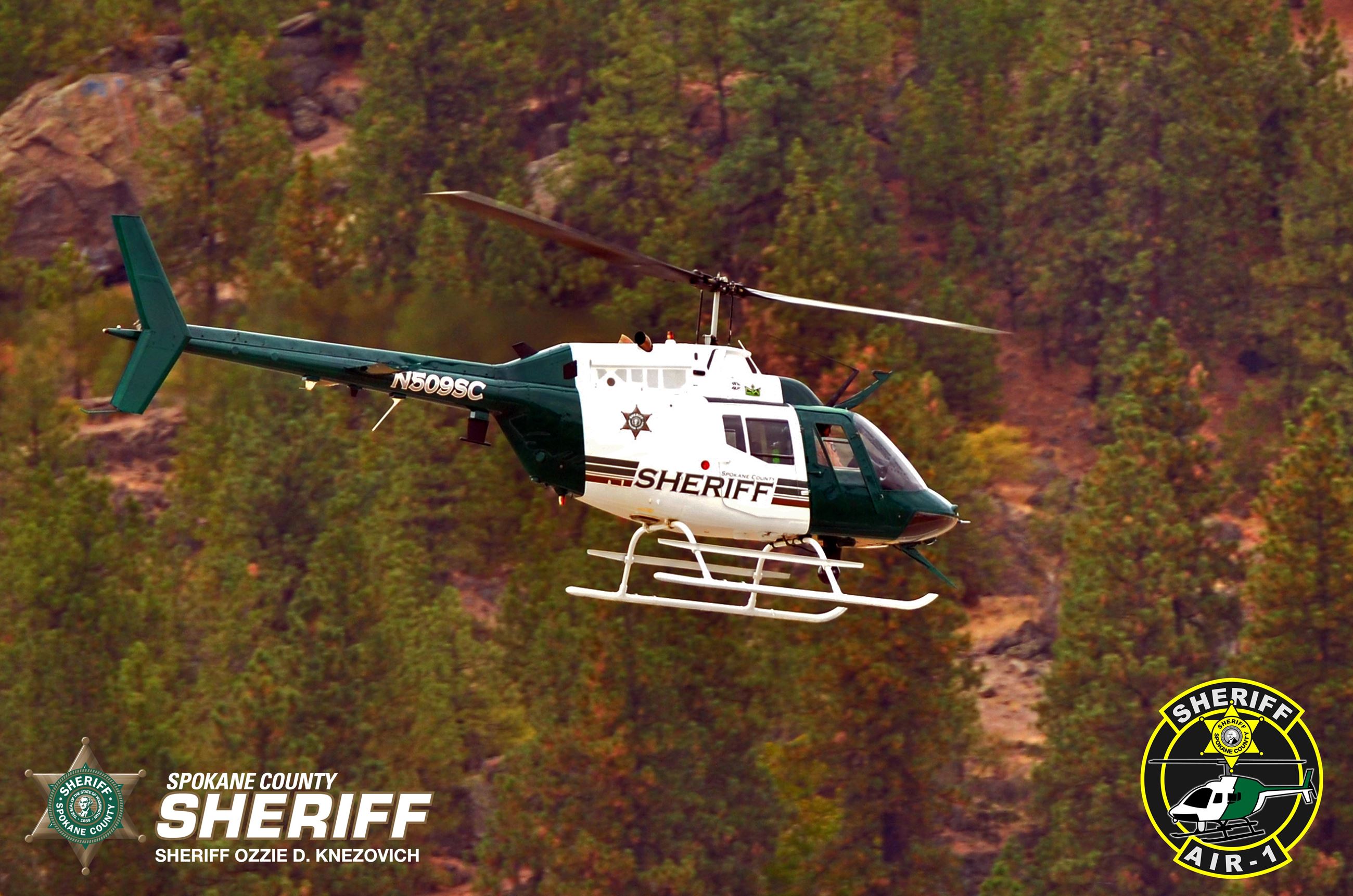